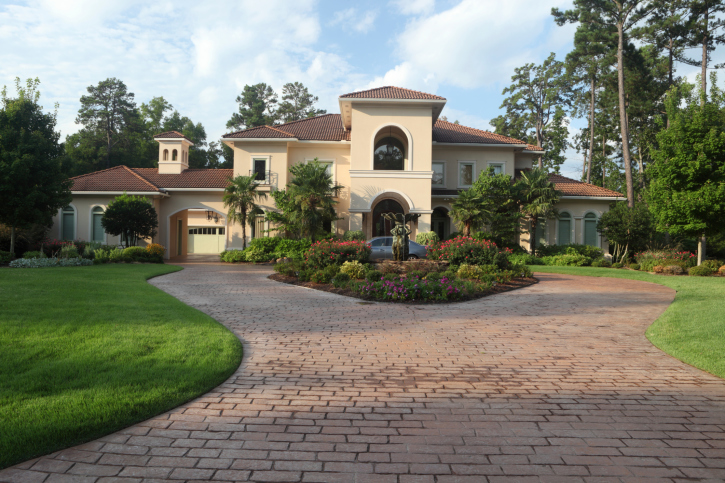 According to the National Association of Home Builders Housing Market Index for April, Builder Confidence dropped three points to an index reading of 68 in April. While any reading over 50 indicates positive builder confidence, home builders said that they continue to face obstacles including higher costs for materials and elevated costs associated with regulatory issues. Builders have repeatedly cited concerns including a lack of buildable lots and labor shortages in past months.

Housing industry groups and analysts watch the NAHB Housing Market Index for indications of future volume in housing starts, but builder confidence and housing starts are not always closely connected. The Commerce Department will release readings for March housing starts and building permits issued on Tuesday.